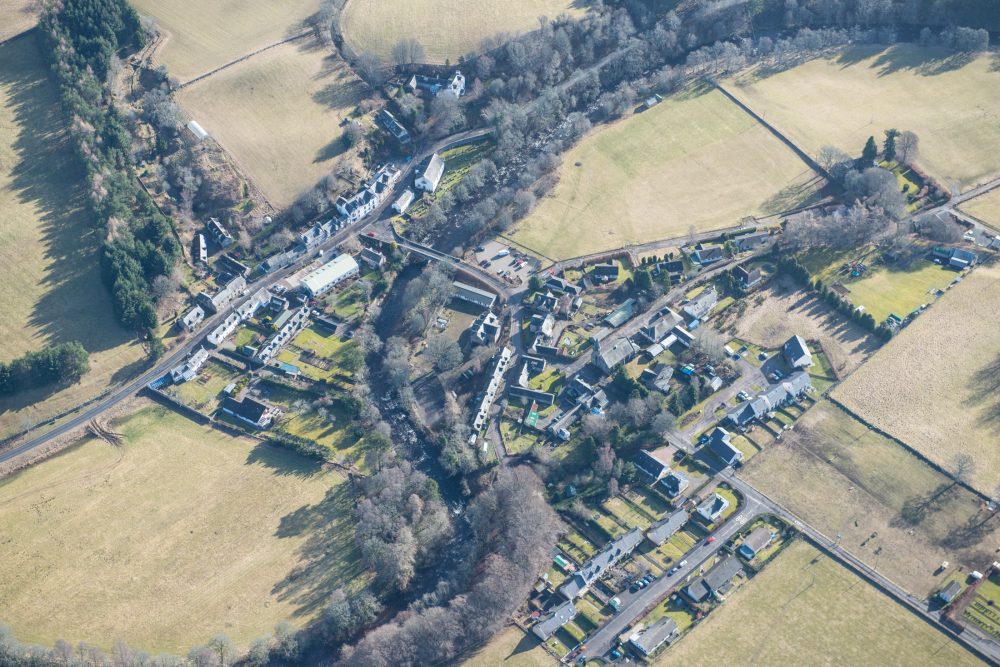 Marching south from Braemar, the Earl of Mar raised the standard (or banner) here during the 1715 Jacobite Rebellion to gather support for the exiled Stuart King James, known as the Old Pretender.

James father, King James VII of Scotland (James II of England) had been overthrown by William of Orange during the revolt of 1688-1689 (often called the Glorious Revolution). This ended the Catholic line of the Stuart dynasty and established the protestant succession of the House of Hanover.

However, there were still many in Scotland and England who wished to return the Stuarts to the throne. Supporters of the Stuarts were called Jacobites (taken from the Latin form (Jacobus) of the name James). The Jacobites usually attempted to retake the throne for the House of Stuart during time of political turmoil and there were attempts in 1708, 1719 and 1745 but the best chance of success came in 1715.

After gathering more men at Kirkmichael, Mar marched into Perth (which had been captured two weeks previously) with an army of 5000 and support of many powerful landowners. Here the army grew and by October, Mar had well over 7000 men under his command. At the time, the Government Army in Scotland at the time totaled only around 3500 men but it was led by John Campbell, the Duke of Argyll who was an experience soldier. Both army’s met at Sheriffmuir on the 13th of November. The battle was indecisive but Mar abandoned of his short term strategic aim to cross the Forth and instead retreated back to Perth. The English Jacobites had been crushed at the battle of Preston and the Government army was steadily increasing.

James Francis finally joined Mar in Perth in January but the fight was effectively over. Support from France had not materialised and desertions had depleted the Jacobite force. By February James was on his way back to France, along with Mar and a few high-ranking Jacobites.

Estates were fortified and cities and towns throughout Scotland were heavily garrisoned. Many of the Scottish Jacobite leaders were allowed to escape into exile to avoid charges of high treason. However, those captured at Preston and tried in England were not so lucky and many faced jail, transportation or execution.

In more recent times, the Bannerfield has become the venue for the annual Strathardle Highland Gathering, now celebrating its 136th year.

(Photo: Aerial Photo of Kirkmichael with the Bannerfield in the top right hand corner, courtesy of Perth & Kinross Heritage Trust) 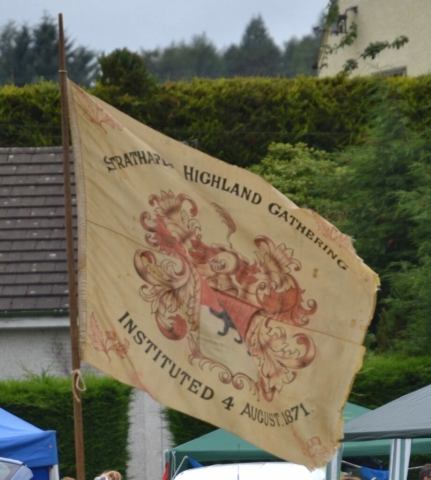 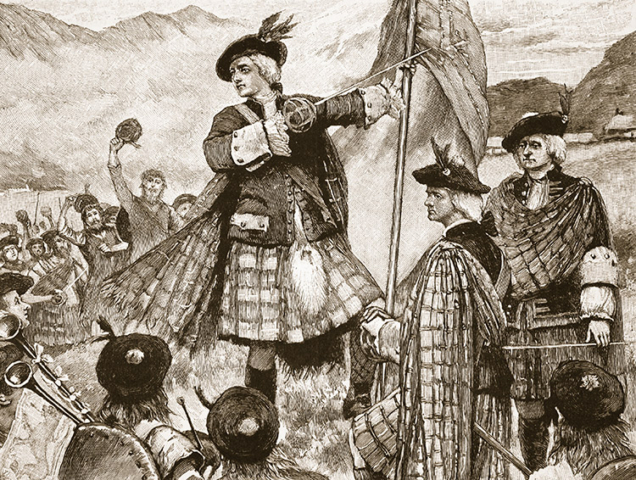 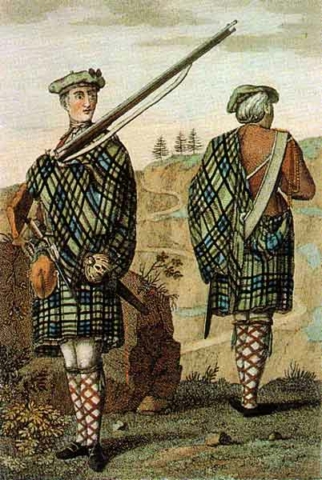 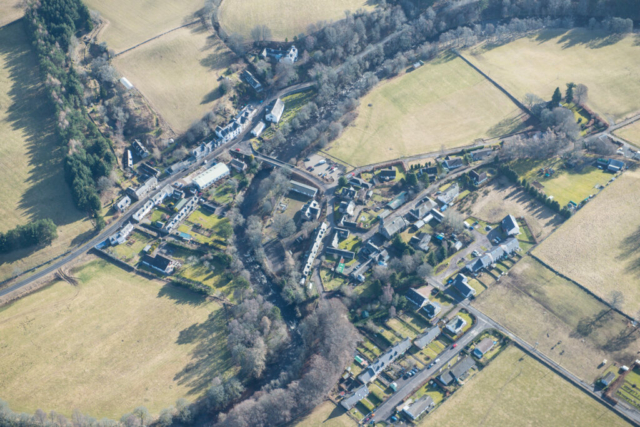 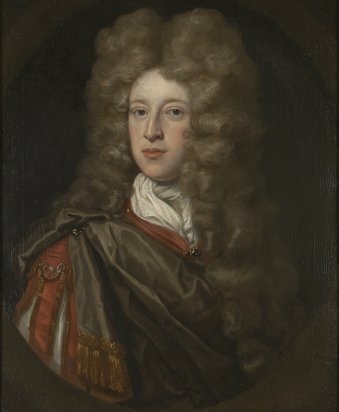 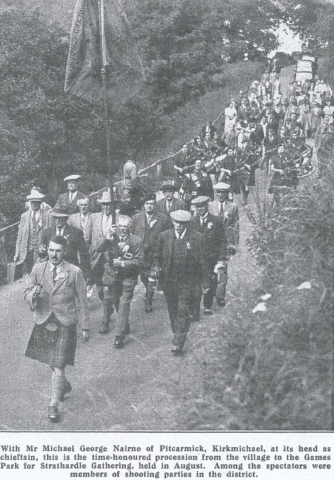