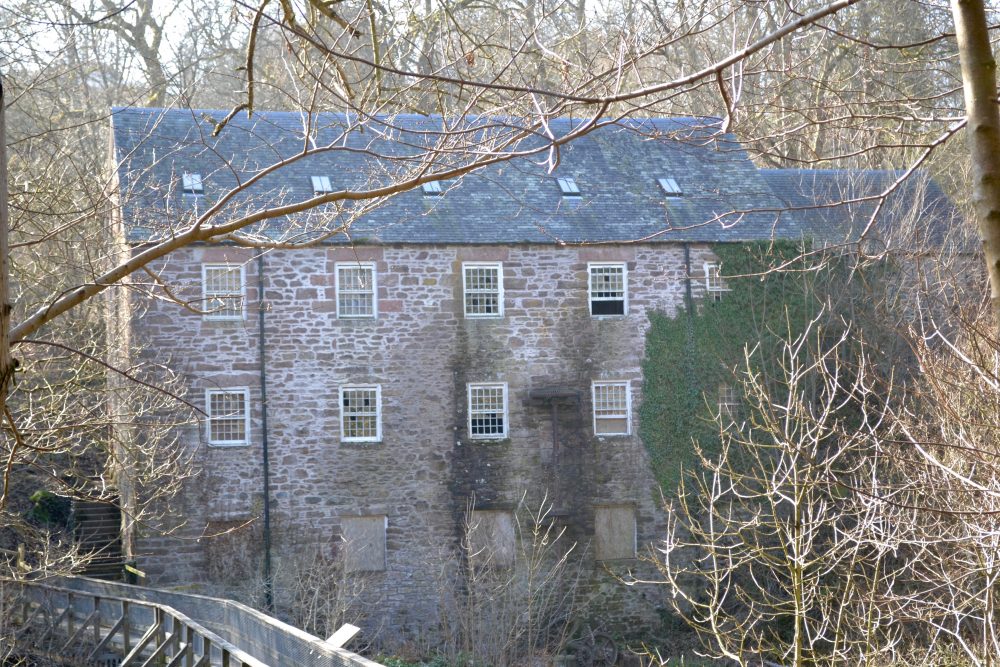 The waters of the River Ericht at Blairgowrie once drove a remarkable series of 14 spinning mills. Originally working with flax, but later mostly spinning jute, these enterprises brought employment and prosperity to the area.

Oakbank Mill was one of these mills. It was built by James Grimond and was the first mill in Scotland to spin jute successfully. The jute was softened with whale oil; cut into lengths, heckled, where the fibres were drawn into straight, tangle-free lengths; spun into 3-lb yarn; and mixed with tow for the weft of osnaburg (a coarse, plain fabric) and hessian sheeting. The jute was a fine fibre and this tradition of producing fine jute threads was carried on in Blairgowrie into the 1940s.

The mills of Blairgowrie were built by a series of entrepreneurs eager to take advantage of the business opportunities offered by the mechanisation of the textile industry. The earliest known spinning machinery was installed in a lint mill in Rattray (which later grew into the Erichtside works) in about 1796. This was followed by the construction of a new purpose built mill in Blairgowrie (the Meikle Mill) just above the Bridge of Blair in 1798. Mill construction after this was infrequent until about 1830 by which time a new generation of more sophisticated and reliable spinning machinery had become available. Some seven new mills were then built between 1830 and 1845. As the power from the river was however limited and not really sufficient to drive heavy power looms the Ericht mills concentrated on spinning thread. Machine weaving was carried out in the large Dundee mills which were powered by steam engines.

The jute industry began to decline at the start of the 20th Century, mainly due to competition from mills in India where labour costs were much lower. The Ericht mills became progressively uneconomic and started to close. Despite minor booms during the two world wars and experiments such as spinning artificial fibres, the last working mills on the Ericht were forced to shut down in 1979. 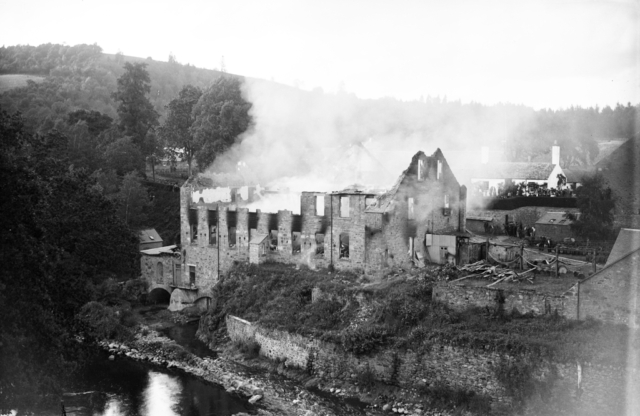 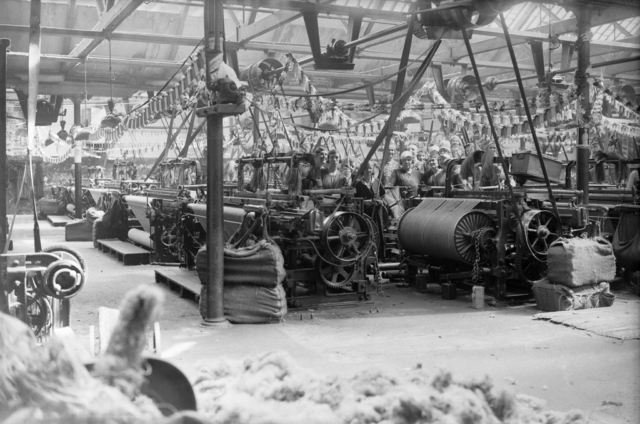 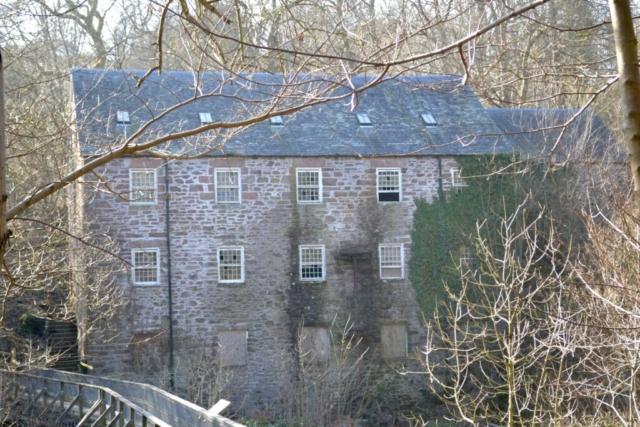 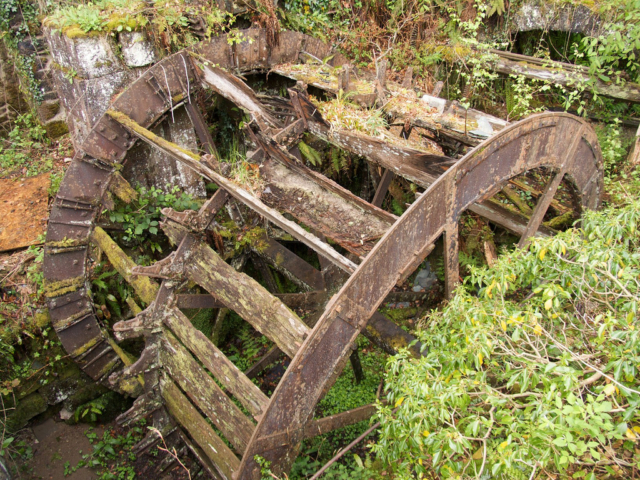 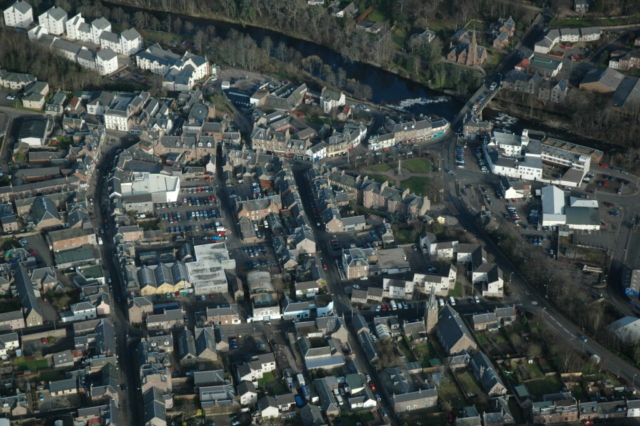