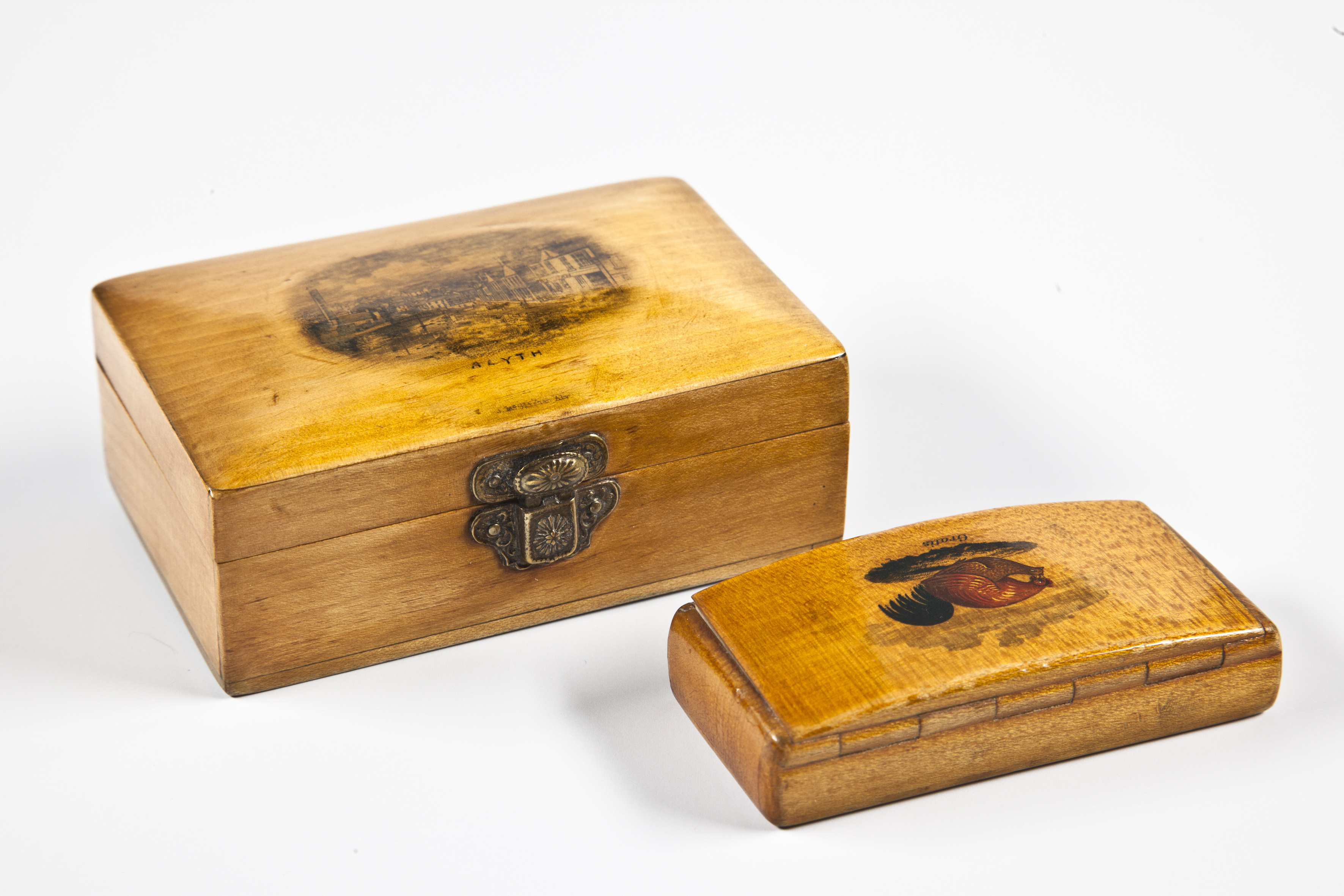 James Sandy was born in Alyth in 1766. Crippled in both legs from an early age as a result of two accidents, he nevertheless soon displayed remarkable talents for inventing all sorts of different kinds of objects which he made from a circular bed he had created with raised sides which allowed him to use turning lathes, table vices and tools.

His genius for practical mechanics was legendary. He was skilled in all sorts of turning, and constructed several very curious lathes, as well as clocks and musical instruments of every description, admired for the sweetness of their tone, as well as their beauty. He excelled too in the construction of optical instruments, and made some reflecting telescopes, the specula of which were considered to be as good as any produced by even the most eminent London fabricators.

He suggested some important improvements in the machinery for spinning flax; and was the inventor of a special type of wooden-hinged snuff box with a concealed hinge which did not get clogged with grains of snuff and when the box closed, was airtight. Generally called Laurencekirk boxes, some were purchased and sent as presents to the royal family. To his other endowments, he added an accurate knowledge of drawing and engraving, and in both these arts produced work that was considered of the highest excellence.

His curiosity, which was unbounded, prompted him to hatch different kinds of bird’s eggs by the natural warmth of his body, and he afterwards reared the motley brood with all the tenderness of a parent; so that, on visiting him, it was not unusual to see various singing birds perched on his head, and warbling the artificial notes he had taught them.

For upwards of fifty years he only left his bed three times, and on these occasions his house was either inundated with water or threatened with danger from fire. Nevertheless, he was a remarkable example of someone who despite great difficulties managed to use his ingenuity and industry to create a high degree of independence for himself.

Naturally possessed of a good constitution, and with an active and cheerful character, his house was the general coffee room of the village, where all the affairs of the world were discussed.

His grave lies in the Alyth Arches graveyard. 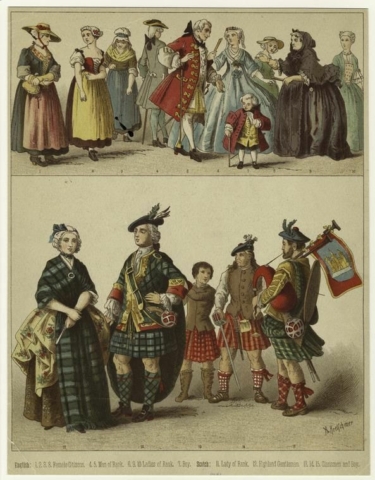 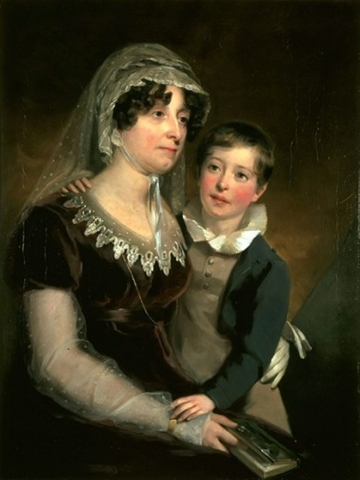 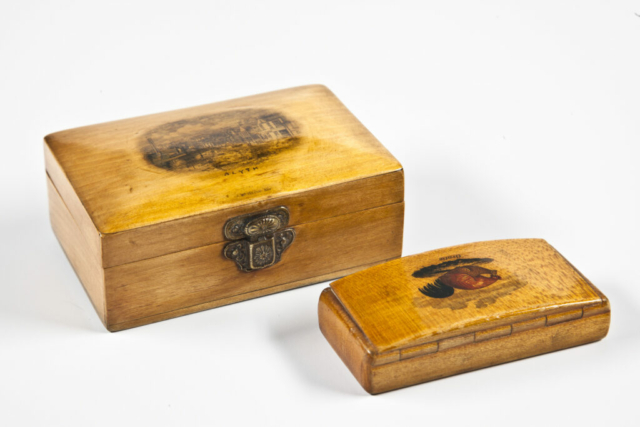 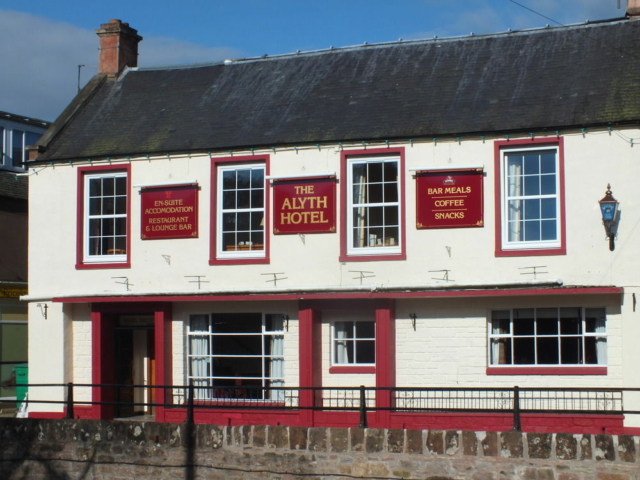 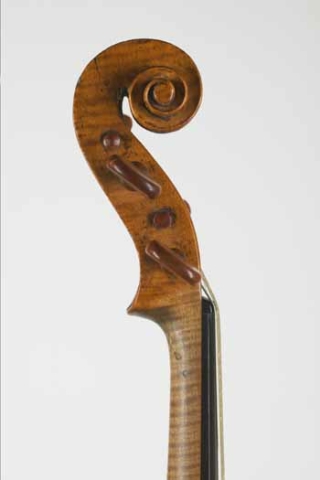