Cateran’s Common Wealth has benefited from a range of funding and other kinds of support from individuals and organisations operating in both the public and private sectors.

The initial research, consultation and development process with local people and organisations, which ran from March 2014 to March 2015,  was enabled by funding of £60,000 from Creative Scotland, the Drumderg Windfarm Fund, The Foyle Foundation, Perth & Kinross Council and Mission, Models Money.

The first wave of projects, The Story Box, Common Ground and A Story of the Cateran Trail in 100 Objects, which will all take place in 2017, have been enabled by funding from Creative Scotland, the Drumderg Windfarm Fund, The Gannochy Trust, the Heritage Lottery Fund, Scotmid, Perth & Kinross Council, the Postcode Lottery Fund, the St James Place Foundation and the Citizens of Alyth.

The biggest contributors to the initiative so far are all the people who have given their time to come with and help develop project ideas and the three freelance project producers Marian Bruce, Clare Cooper and Donna Holford-Lovell who, have collectively invested £60,000 worth of unpaid effort and toil (known in the language of economists as ‘sweat equity’) in digital production, fundraising applications (over 20 were made most of which were rejected), financial management, relationship building, advocacy, marketing and pr. In common with many initiatives of this nature, it is sweat equity by committed individuals that lays the foundations upon which further innovations are built. 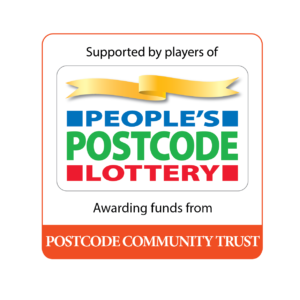 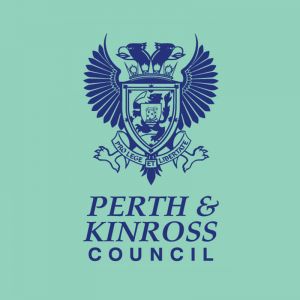 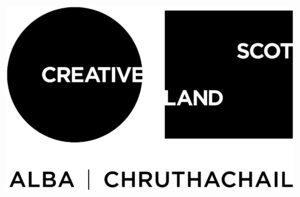 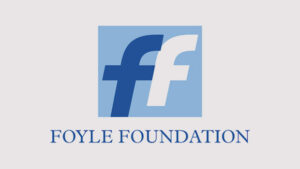 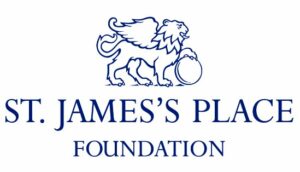 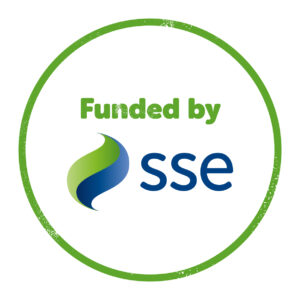 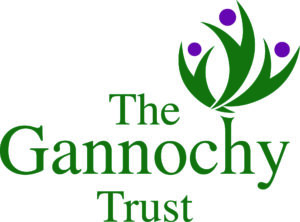