Belle Stewart and her daughter Sheila were Scottish traditional singers and storytellers.

Their roots were in the Scottish Highland Traveller community, known in Scottish Gaelic as the “Ceardannan” (the Craftsmen) or “luchdsiubhail” (people of travel).

This community has a long history in Scotland going back, at least in record, to the 12th century as a form of employment and they share a similar heritage, although are distinct from, the Irish Travellers.

They often followed a nomadic lifestyle; passing from village to village, pitching their bow-tents on rough ground on the edge of the village and earning money there as tinsmiths, hawkers, horse dealers and pearl fishermen. Many found seasonal employment on farms, e.g. at the berry picking or during harvest.

Belle and Sheila were both born in the Blairgowrie area, Belle in 1906 in a bow-tent by the side of the River Tay at Caputh and Sheila in 1937 in a stable behind the the Angus Hotel in Blairgowrie after and argument between her mother and grandmother had rendered her parents homeless.

Their family was accustomed to the Traveller way of life where they survived through hawking, besom making, berry picking, tattie howking and flax harvesting. Sheila was adept at pearl fishing, as her grandfather had been, and in latter years she was happy to show the glass bottomed container used for seeing into the water to select the right fresh water mussel that could hide a treasured pearl.

It is generally agreed by folklorists that despite the deep rooted prejudice this community faced, the Scottish Travelling folk were considered to be amongst our finest oral tradition bearers, be it of song or tale, and whilst the kind of life that Belle and Sheila knew has now more or less died out, the way their culture nurtured creativity and valued traditions has had a huge influence on the ballad singing tradition of Scotland.

This rich cultural environment and the Stewart family’s own artistry ensured that Belle and Sheila became world famous for their songs and tales from the Perthshire berry fields – music and stories that we are still able to enjoy today. 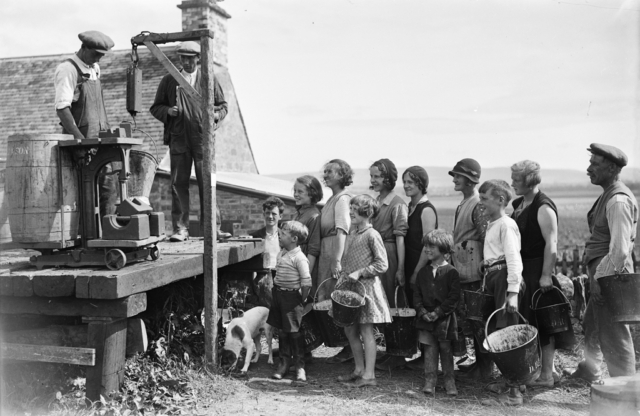 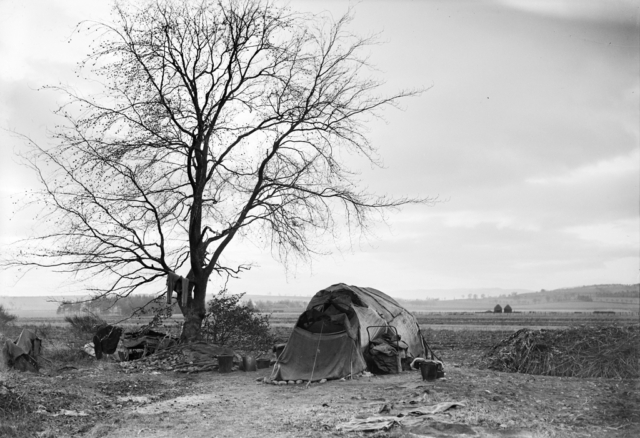 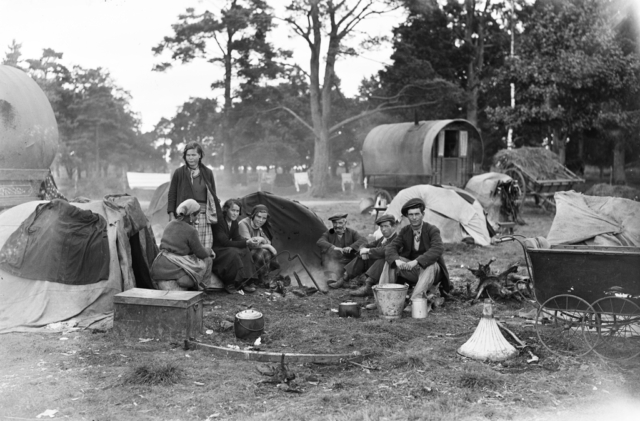 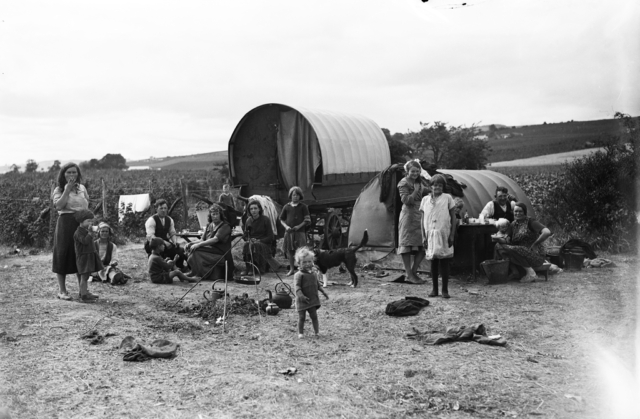 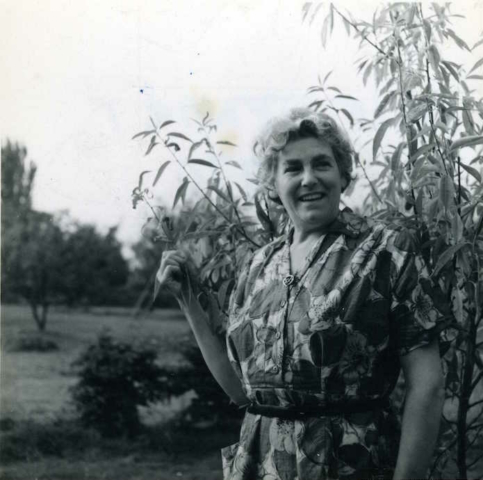 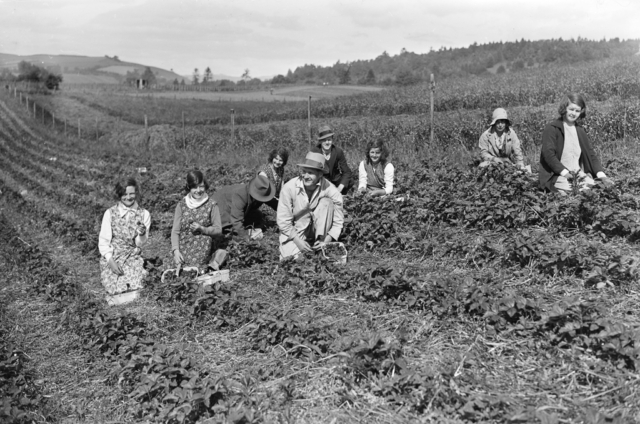 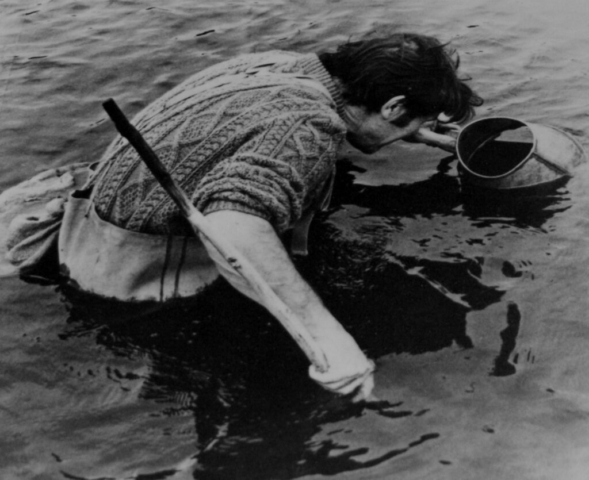 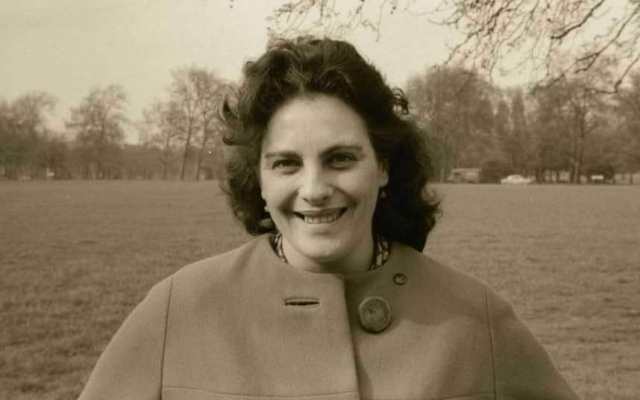 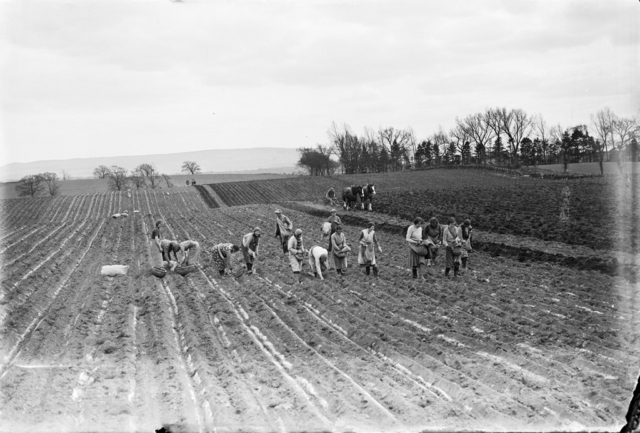