Today we launched our Common Ground Exhibition at The Barony Alyth, the culmination of a project that captured the great variety and richness of the 6,000 years of the Cateran Trail’s historic environment through specially commissioned and curated oblique aerial photography of the locality especially curated by Perth & Kinross Heritage Trust. 600 photographs have been assembled, 50 of which were selected for the Exhibition which can be viewed here, along with the accompanying catalogue here. 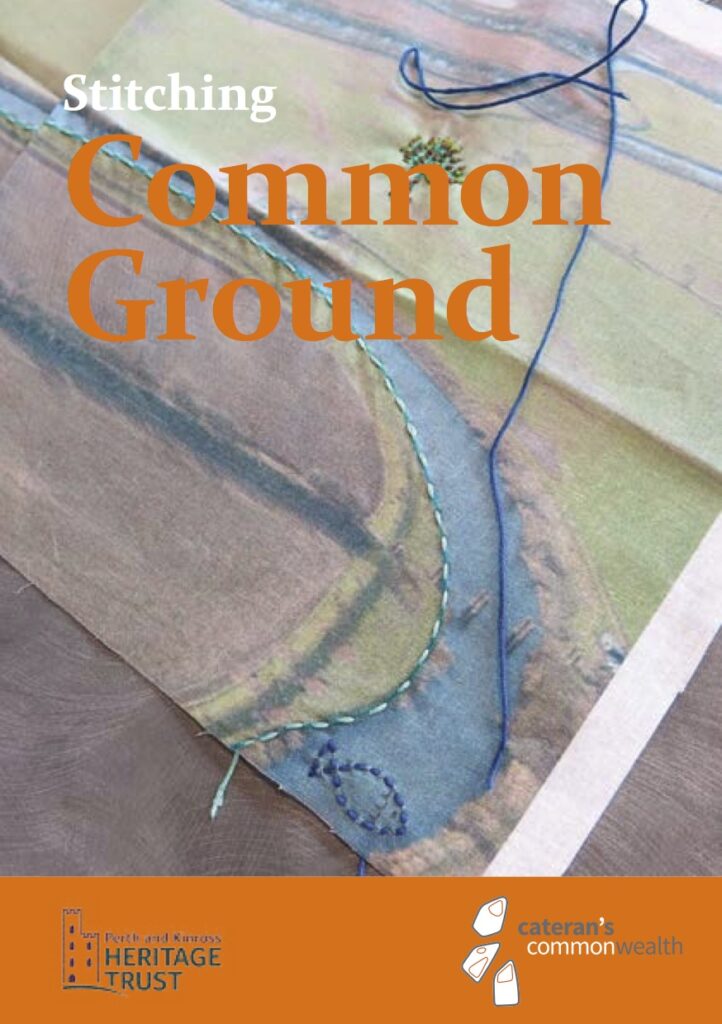 These photographs were then used as inspiration for a series of new textiles created by local people through an artist residency with Deirdre Nelson, one of Scotland’s foremost contemporary textile artists. The Primary Schools of Alyth, Isla, Kirkmichael, Rattray and St Stephens all took part in stitching classes to create cushions, bunting and cloth books and further workshops were held with community groups between March and July 2017 which created other pieces that form part of the Exhibition. 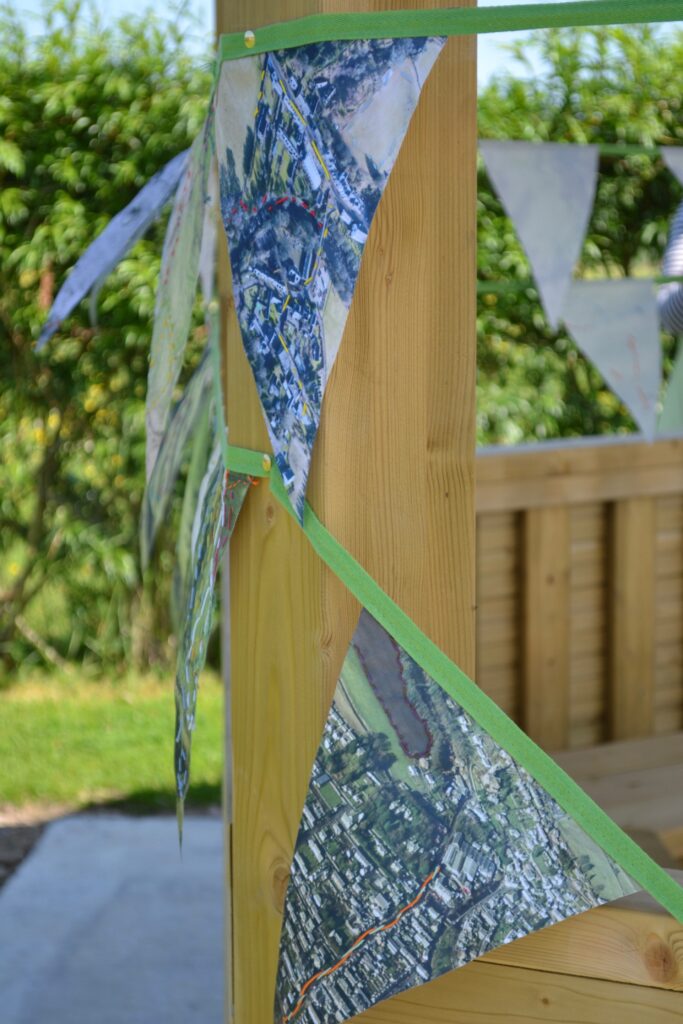 In addition to the Exhibition, a booklet was created to accompany the project and an extraordinary new set of Place Name research of the five stages of the Cateran Trail was undertaken by Dr Peter McNiven which can all be accessed by scrolling down the page here. 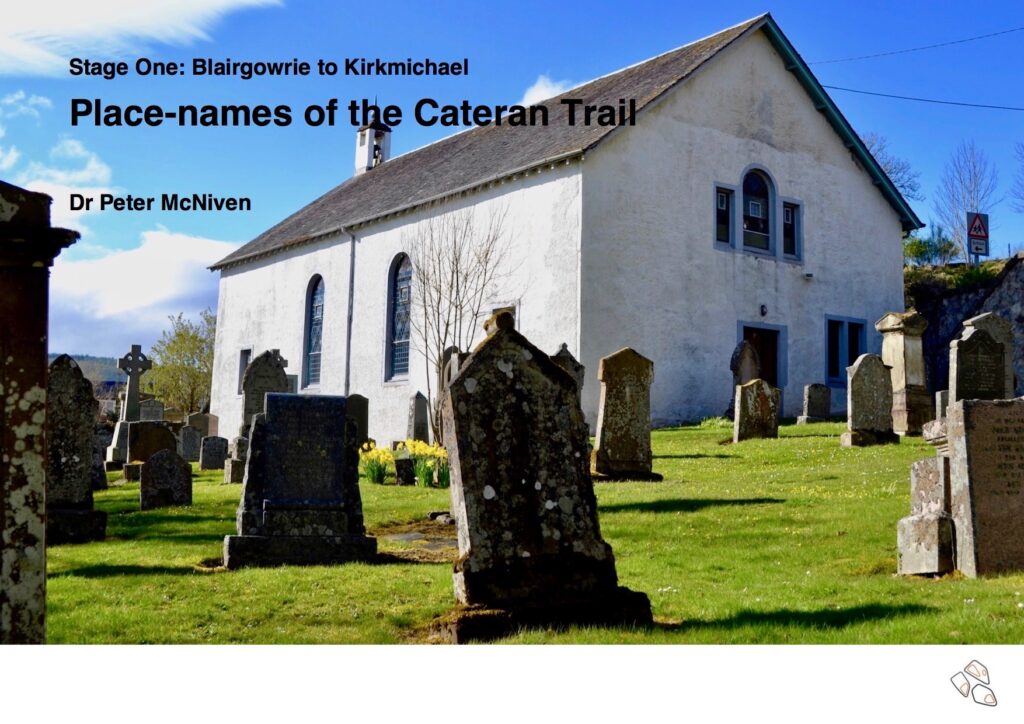 Perth & Kinross Heritage Trust have been invaluable in the delivery of Common Ground. No only have they been responsible for compiling and curating all the photographs, but they have also written the text that accompanies them and advised on the Place Name research. Additionally, they have led guided walks on the archaeology of the Cateran Trail which have run alongside Common Ground and its sister project, A Story of the Cateran Trail in 100 Objects.

The textiles made will return to the primary schools and community groups after the end of the Exhibition, which will go on to the Wellmeadow Cafe for a further week from the 9th October, to be used and enjoyed in future events and celebrations.